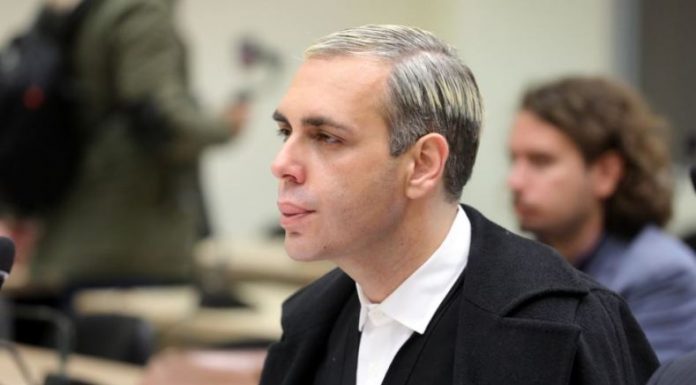 BojanJovanovskia.k.a. Boki 13 at the end of last year filed dozens of criminal charges with the prosecutor’s office for current and former officials, public figures and people who are considered to be involved in a scheme of crimes related to breaking the law and racketeering.

From the very beginning, when the criminal cases were filed, it was unofficially reported in the media that BojanJovanovski sought independent international legal experts through the diplomatic missions in the country, in order to protect and impartially manage the cases.

Our information from the prosecution says that after 6 months, such a team of a dozen international legal experts was formed through diplomatic missions, which according to our unofficial information we have already arrived in the Republic of Macedonia a few days ago and are preparing an agenda for civil monitoring of the case.

Unofficially, the international team of experts will have to meet with the submitter of criminal charges BojanJovanovski, in the presence of persons from the prosecution.

Whether and when the meeting will take place, we will wait for an answer from the prosecution.

These people will have the task to monitor this whole process, all for the purpose of efficiency, impartiality and protection from the influences of those involved.