Home Sport Cheers and farewell to the national team: Pandev made history 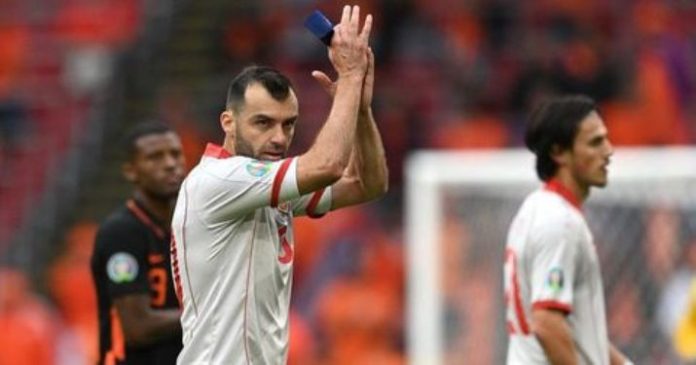 Legendary football player Goran Pandev definitely ended his national team career and played the last match in the national jersey on Monday’s match with the Netherlands.

The last match of the European Championship for Macedonia against the “tulips” was the last for the great Goran Pandev who was replaced in the 70th minute and was sent to the national team with a trellis from his teammates.

Everyone at the arena sent Pandev off with applause. All members of the Dutch national team, their coach Frank De Boer, as well as Pandev’s former teammate from Inter applauded the player who left the field with a lot of emotions, giving way to Tihomir Kostadinov. 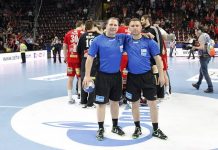 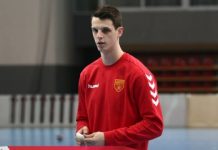 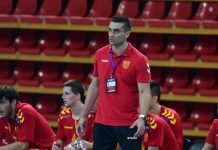