Home Macedonia Government brings back import of fuel waste, pollution to be reintroduced 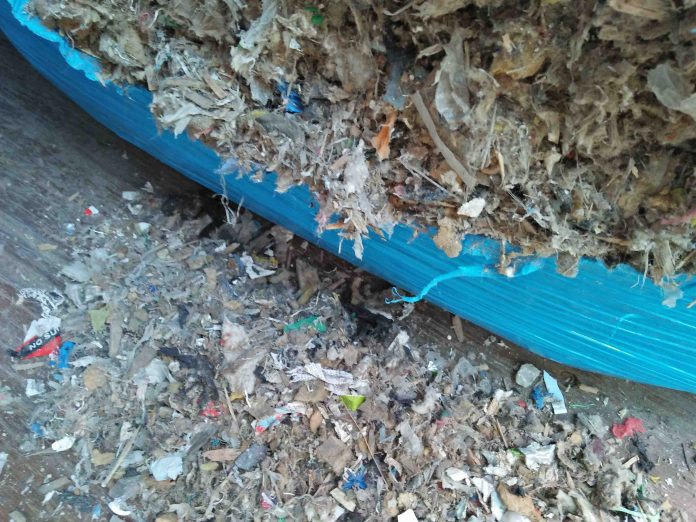 Instead of banning the import of any type of waste, the government is reinstating the old law that allows the import of waste for fuel, react the Associated Organizations “Green Human City”. They warn that at the government session on December 22, 2020, the amendment to the Law on Waste was adopted, which will be able to re-import waste that will be used as fuel.

The government did that in less than 4 months after the last composition of the government was formed and on May 7 this year she sent it to the Parliament. It took less than 4 months to restore the old policies that allowed huge pollution in the country. The law has even been put in a parliamentary procedure in an abbreviated procedure with a European flag, without a public debate, stresses the Association.

The Initiative expresses astonishment at how a European flag can be put on the law to go through an abbreviated procedure and without a public debate, which can cause even greater environmental pollution, and called on MPs “if they have a gram of respect for citizens”, to do not allow Macedonia to become a waste burning destination again.