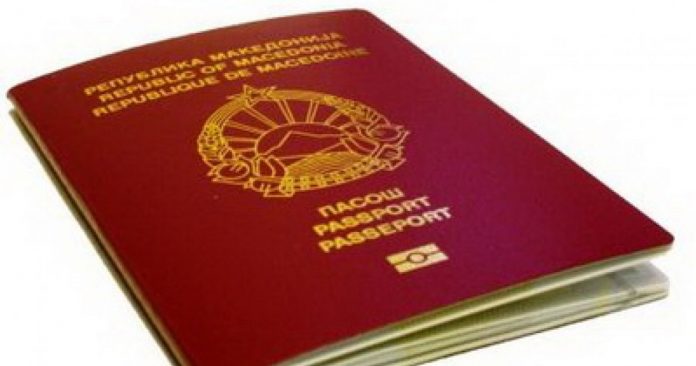 Data migration of the new upgraded system is carried out, after which from Monday we start again with the preparation of the issuance of all documents, which will be harmonized with the Constitution, in the part of the new constitutional name and other legal data, said Interior Minister Oliver Spasovski, replying to an MP in Parliament.

When asked by VMRO-DPMNE MP AneLashkоkoska when will the country start issuing passports and license plates again, Interior Minister Oliver Spasovsk  pointed out that at no time has there been a delay in issuing passports, ID cards, driver’s licenses or any another document in the country.