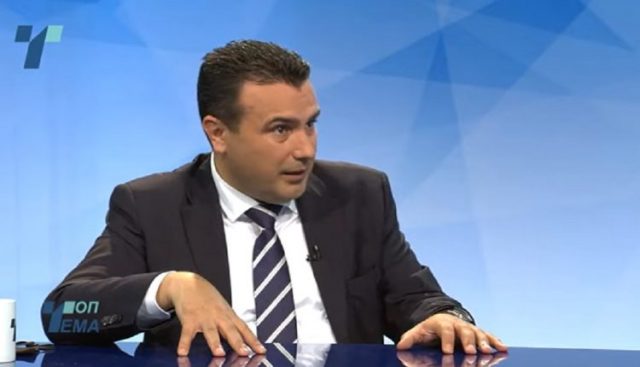 In an interview with TV Telma’s “Top Tema”, Prime Minister ZoranZaev said that the Football Federation of Macedonia should change its name according to the Prespa Agreement.

According to the PM, the House of Football received money from the Agency for Youth and Sports on behalf of the youth national teams, so FFM must respect the constitution and laws in the country and change the name, Zaev told Telma TV.

Prime Minister Zaev said Wednesday at the Skopje Economic Forum that he made a mistake when he said “the Macedonian national team” because, as he said, it was contrary to the Prespa Agreement.