Home Macedonia Macedonia gained nothing after three years of the agreement with Greece, but... 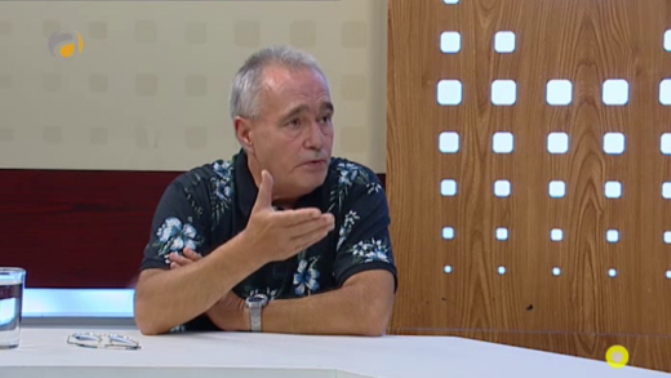 “Things are known, but it is being covered up. Then there is the incredible frustration of Bulgarian intellectuals, so I’m not talking about the Bulgarian people. For many Bulgarian politicians, historians and intellectuals, there is a general frustration between the play and what is real. This is one of the answers to the situation with Bulgaria,” Cuculovski said.

The professor also referred to three years after thePrespa Agreement with Greece.

“Macedonia got a big kick and it is still where it was, only without a name or it is worse. It is important for me to build the country, then it follows whether we will enter the EU. It is important to have the values. The agreement took us away from Europe, and we lost the country’s name,” the professor said.