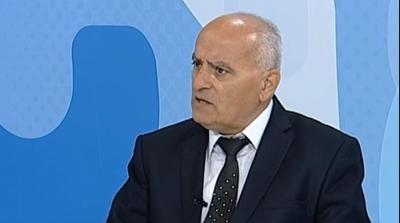 There were travel documents in Macedonia for those who deal with crime that affects the security of states, but not for citizens, said former Interior Minister Ljubomir Gjurchevski during an interview with Alfa TV.

“Why are there no passport forms, ID cards, and other forms? Well, the name was changed two years ago, and they failed to conduct public procurement and the citizens to exercise their rights, now the minister says an agreement has been signed for 11 billion denars, and the public does not know anything about the tender for passports, license plates , for ID cards. The procedure was ongoing, but someone forgot about the citizens,” said Gjurchevski.

“The Ministry of Interior should have submitted the list to all countries in the world and what identity it is given so that if the person appears at the border to be checked and the Ministry of Interior should have immediately informed the prosecution. The prosecution failed to classify the crime, which is not just about abuse of office,” said Gjurchevski.