Home Macedonia Pendarovski: The Government should focus on action cooperation with Bulgaria during this... 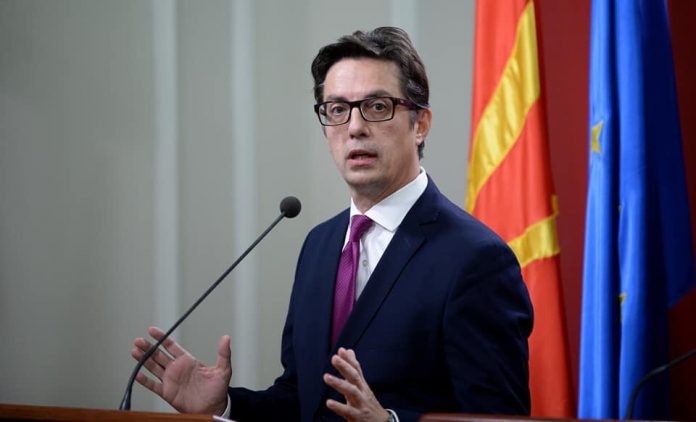 Until Bulgaria forms a political government and constitutes a parliament that will have a four-year term, we have nothing to ask from Sofia, President StevoPendarovski told Sitel TV’s news Sunday afternoon.

His recommendation is in this period for the Government to focus on action cooperation with Bulgaria that will build trust, but not to discuss the main points of division.

“My recommendation to the Government is to stay to the sectoral, action cooperation and not to try at all now, in this period, or in the next, if they do not have a chance to form a Government, to make a breakthrough on those issues,” Pendarovski said.

Regarding the accusations from the opposition that the Government is selling out the state identity, Pendarovski, referring to what the Prime Minister told him, said that there is no such thing.