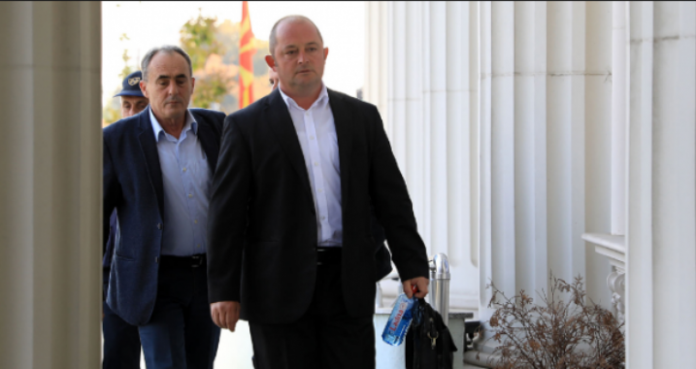 Former MP KrstoMukoski withdrew the lawsuit from the Human Rights Court in Strasbourg, in which, although he was amnestied for the case, he demanded damages for the arrest and detention for the “April 27” case. His application was accepted at the beginning of the year, and he reached a stage when the Government stated that they would not agree and would go to trial.

“For me personally, it was enough for my lawsuit to be accepted by the Strasbourg Court, and I no longer intend to pursue a dispute with my own country and seek any compensation. That is why I made such a decision,” Mukoski told weekly Fokus.