Home Macedonia MP of the ruling coalition resigns – a crisis in the ruling... 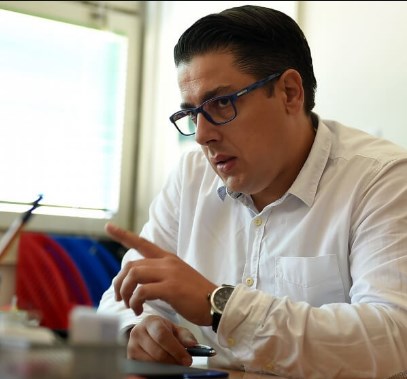 DOM MP Miroslav Bogdanovski resigned from the position of MP, and returns to his previous job – Chief Inspector in the city of Skopje.

As it was known some time ago, Bogdanovski does not support the policies of the government as well as the leadership of Maja Moracanin as president of DOM, which is undemocratic for him, which is now stated as the main reason for resigning from Parliament.

The rift at DOM culminated last month when Vice Presidents Miroslav Bogdanovski and Ana Petrovska, director of the State Environmental Inspectorate, were fired. Both were part of the Extraordinary Congress initiative, but the Central Board declared it illegitimate and expressed distrust of both.

Next on the list is Aneta Simeska from the ranks of SDSM, but due to her position as director of the Market Inspectorate, she will not become an MP. Bogdanovski is expected to be replaced by Daniela Nikolova from SDSM, Aerodrom, which is 13th on the list in ED 1.