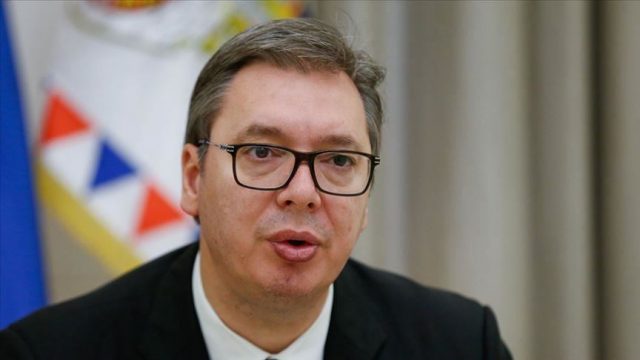 Serbia’s President AleksandarVučićpoints to European Union, not Macedonia or Bulgaria, as reason for stalled enlargement process.

“Macedonia is not to blame, given that it has met all the conditions for starting EU membership negotiations, including changing its name. In addition, Bulgaria ‘s grievances, which led to the veto of northern Macedonia, were “stories of young children,” the president said.

Asked whether Germany or France did not want candidate countries to make progress on their path to the EU, Vučić declined to point his finger at a specific country, but noted that “there is certainly no desire for enlargement at the moment”.