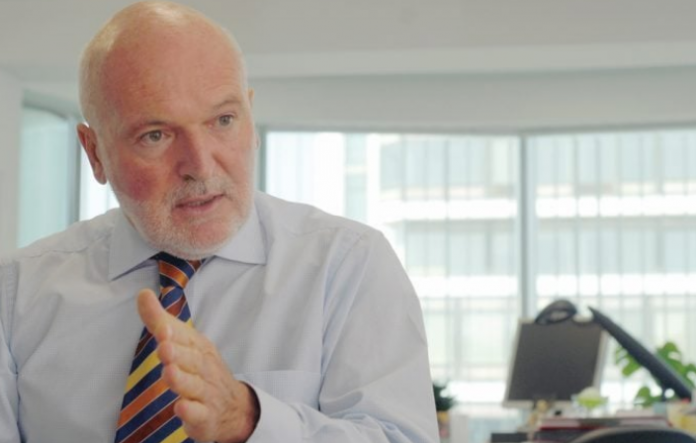 Former EU Ambassador to Macedonia Erwan Fouéré believes that the European Union has its own values, but unfortunately does not respect them in some specific areas, and one of those areas that directly affects Macedonia and the region is the enlargement policy, which does not work at all.

Referring to the Bulgarian veto, Fouéré stressed that Bulgaria’s attempts to bring history and identity into the EU enlargement process are an additional blow to the EU’s enlargement policy and undermine its position not only in the region but also in the world.

“Thus, the EU does not honor its promises, does not honor its commitments to the region. If it fails in its immediate neighborhood, then it no longer makes sense for the EU. So the European Union must change its behavior immediately. Brussels is not taking enough action against those of its members who undermine European values,” Fouéré said.