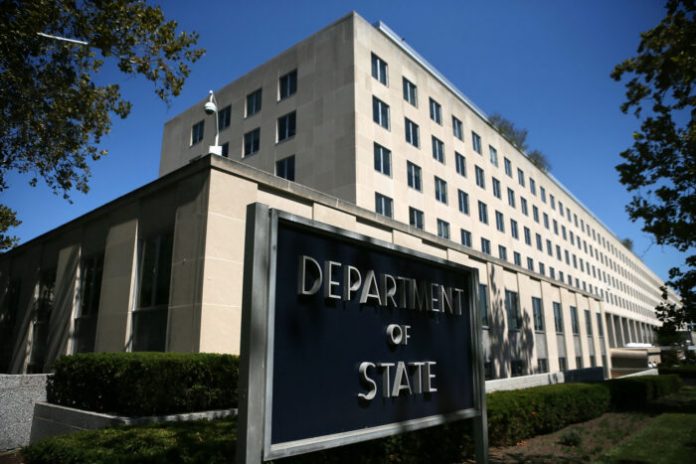 The Government of N. Macedonia does not fully meet the minimum standards for the elimination of human trafficking, but is making significant efforts do so, reads the State Department Trafficking in Persons Report, which refers to Macedonia and what the country from a leader in the region becomes a country that does not meet the minimum criteria.

Macedonia has long been in the highest group Tier-1 of countries that seriously understand the fight against human trafficking and invest serious efforts to combat this phenomenon. However, since 2016, with the arrival of Oliver Spasovski at the helm of the Ministry of Interior, Macedonia has been degraded to a lower level – Tier 2.

The report also states that the government, with technical and financial support from donors, international and non-governmental organizations, trains judges, prosecutors and police officers.

“The government has not conducted any international investigations or extraditions. Corruption and complicity in trafficking crimes remain a concern, but in 2018, the government amended Article 418 (a) to reduce the prescribed minimum of eight years in prison for convicted accomplices to a minimum of five years in prison. The government has not reported new investigations, accusations or convictions of civil servants complicit in human trafficking,” reads the report.