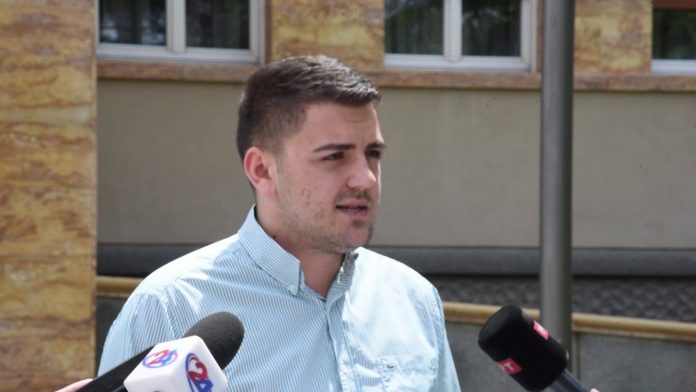 The young people in the country are in apathy and disappointed because they were brutally lied to, SDSM used the student protests, usurped the youth organizations, and then we saw how some became MPs and became voting machinery, Sergej Popov, head of VMRO-DPMNE’s Youth told Radio Lider.

“They promised to return 600 thousand emigrants from Macedonia, promised direct employment for students as soon as they finish higher education, that everyone who graduates will get a job in a state institution or state company, but we have not seen such employment, as we have not seen planes with young people returning home. But the emigration of young people continued, youth unemployment continued,” said Popov.