Home Macedonia (VIDEO) President of the Criminal Court: Citizens are corrupt, they approach me... 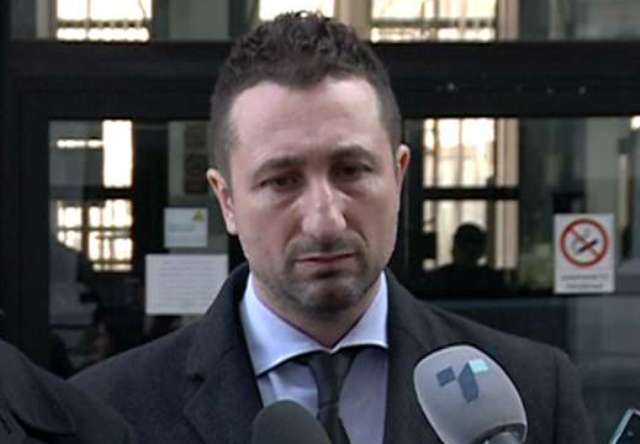 President of the Basic Criminal Court Skopje Ivan Djolev believes that the citizens are corrupt and offer bribes to judges themselves, but the media that claim that judges are corrupt are to blame.

Djolev stated this in a discussion at today’s debate on “Research and analysis of the situation with corruption in the judiciary” organized by the State Commission for Prevention of Corruption.

“I think that the citizens are corrupt and no one writes about it. Personally, they approach me that I have finished their subject, they openly express their intention to give tips or bribes, not only to me, but also to other colleagues. I say to them: ‘Please!’ I think the media is to blame for that, constantly writing that the judges are corrupt. They practically feed the citizens with such information and teach them that in that way they should get justice before the court,” said Djolev, SDK.mk reports.