Home World Chamber of Commerce: Some positions must function on Sundays as well 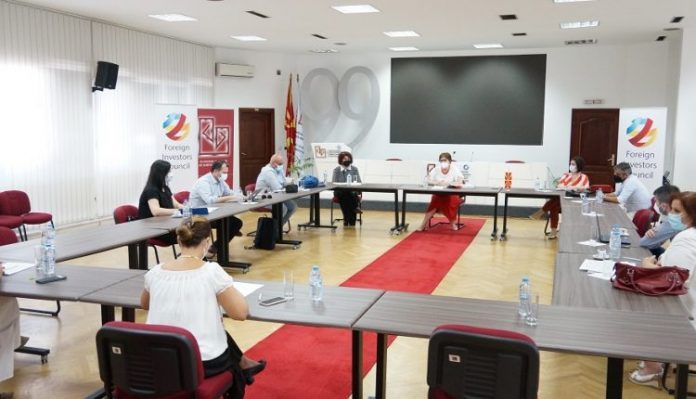 Today the Chamber of Commerce of Macedonia held a working meeting of the Association of Foreign Companies with Technologically Advanced Production, and representatives of the organizational unit for representation of members and networking at the Chamber of Commerce of Macedonia with representatives of the Ministry of Labor and Social Policy and the Cabinet of Vice President for Economic Affairs of the Government of the Republic of North Macedonia.

“This meeting was realized as a conclusion from the regular quarterly meeting of the Association with Deputy Prime Minister for Economic Affairs Bytyqi and the economic team, which included the establishment of a working group to facilitate the preparation of the bylaw resulting from the amendments to the Law on Labor Relations on the introduction of Sunday as a non-working day, which would define the activities and things that could not be interrupted due to the smooth performance of the companies’ activities. The needs and processes of the companies from the Association were discussed in a constructive discussion, as well as other companies, members of the Chamber, which must not disrupt the continuity of the technological process as a whole, and which are defined as ancillary or supportive processes. They should be included in the bylaw that would arise from the amendments to the above law, which should have an application starting 01.10.2021,” reads the statement.