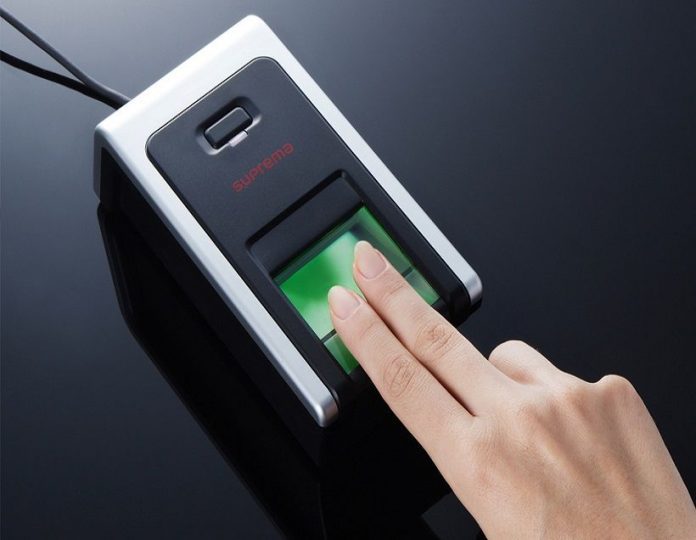 Dashtevski also underlined that the SEC is also conducting a public procurement for an application for the voting process and for initial and unofficial election results.

“The company that will procure voter fingerprint identification equipment for conducting local elections was selected on Friday. Four companies applied in the public procurement procedure for system for biometric identification of voters which ended on July 1. The Public Procurement Commission referred to a company and we decided to select it,” Dashtevski told reporters.

“The German company Dermalog was selected and the deadline for submitting an appeal is ten days. Until that deadline, the procedure continues. I hope that everything will end well, because it is not in our competence and that we are one step closer to accomplishing our motto one voter, one vote,” SEC President underlined.

Dashtevski said that based on what he saw of the Commission report, the company has met the conditions, had the best offer and the best equipment in the public procurement procedure.

Regarding the protection of personal data of voters, he said that the guarantees for that are included in the tender specification.

The deadline for delivery of equipment, as he informed, is 60 days, which that it will arrive until the end of September.

The SEC has already prepared an ICT strategy which envisages taking all measures to protect against the crash of the system, as it happened in the early parliamentary elections. In regard to the electrical roll, he said that it is updated on a daily basis.

The local elections are scheduled to take place in the second half of October.