Home Macedonia Dimitrov: We’ll either restore EU’s credibility in the Balkans or lose it 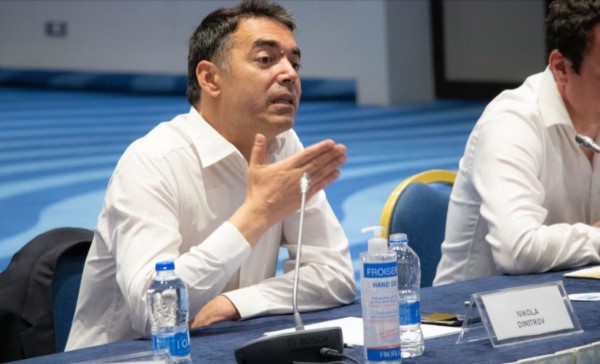 At today’s European Union’s General Affairs Council session, ministers will probably also raise the issue of accession and enlargement, Deputy Prime Minister for European Affairs Nikola Dimitrov said ahead of the start of the informal GAC ministerial meeting on strengthening the Union’s resilience to crises, taking place in Brdo Castle near Kranj in Slovenia on Friday.

“We know that the virus had no knowledge of membership status or candidate status of countries. Given our geography — we are surrounded by member states — we should do this together, so I very much look forward to that discussion. Under the Slovenian presidency in the next six months, we will very much reach this decisive point. We will either restore the credibility of the European Union in the Balkans or we will lose it. We very much rely on the craft and the wisdom of our Slovenian friends to actually make it,” Dimitrov said.

Polls show VMRO-DPMNE ahead of SDSM by over 4.2% 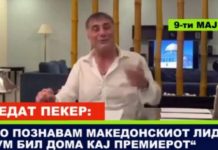 How was the forged passport of Peker annulled, according to Zaev?

Presidential summit: Crvenkovski, Ivanov and Pendarovski at the same table on Monday