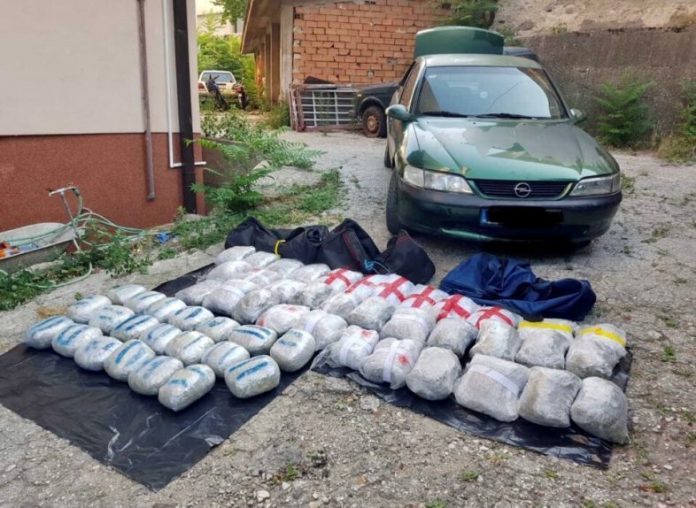 After the undertaken measures and activities, on 22.07.2021 at around 16:35 the two vehicles were stopped by police officers from OKP, OSOSK and OSPO-SAE Tiger, during which three vehicles were found in the trunk of the vehicle driven by D.S. bags with 54 packages of marijuana, which according to initial estimates has a market value of about 150,000 euros, after which all were arrested. 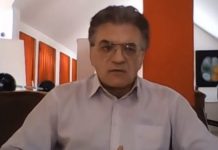