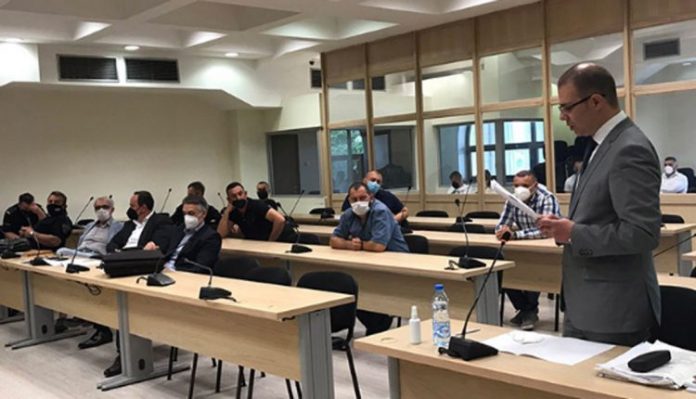 The judicial council in the “Torture” case issued Friday a verdict acquitting the accused Saso Mijalkov, former secret police chief, and former members of the “Alfa” police unit, clearing them of charges in relation to the arrest of Ljube Boskoski.

The judicial council, as explained by Judge Aleksandra Risteska, made this decision because the prosecution did not prove that the crime of torture and other cruel, inhuman or degrading treatment and punishment was committed.

The “Torture” case was handled by Judge Aleksandra Risteska, and the Prosecutor’s Office was represented by Ljubomir Lape.