Home Macedonia Macedonia marks the 64th anniversary of the death of its first President... 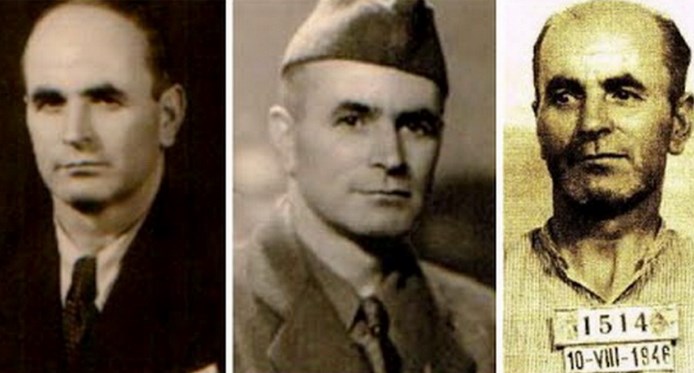 On the 64th anniversary of the death of Macedonia’s first post-war President MetodijaAndonov-Chento, who died in his hometown of Prilep in 1957. Due to his position as President of the Presidium of ASNOM, Cento is appointed as the first President of Macedonia. He defended the Macedonian national cause from an early age and was one of the organizers of the Ilinden demonstrations in Prilep.

Chento was persecuted by the Communist regime after the war for his push for more sovereignty for Macedonia, its national unification and his resistance to the Communist agenda. After leading the partisan movement and being officially named President of the ASNOM Presidium in 1944, he became the victim of the Communist commander SvetozarVukmanovic-Tempo. Cento was removed from his position in 1946 and soon faced a trial in which he was sentenced to 11 years in prison. He served nine and a half years in strict detention in the Idrizovo prison, and was only released in 1955 when his health condition prevented him from any political activism. He asked Tito for a passport so that he could go to Switzerland for health treatment, but his request was denied. He died in 1957 in his home in Prilep.