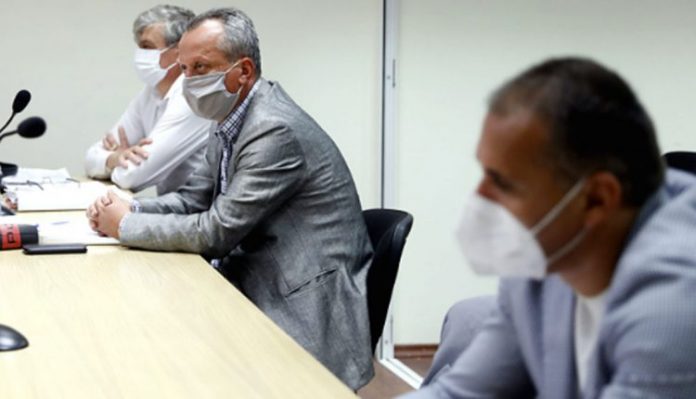 The charge was terrorist endangerment of the constitutional order and security. According to the court, the defendants deliberately organized a plan to prevent a peaceful handover of power in 2017.

“One defends their country with their heart and mind, with state moves, and not by forcibly entering the Parliament and beating up MPs. If you ask me if the constitutional order was endangered, yes, it was endangered,” said Judge Ilija Trpkov and added that during the trial there were no remarks about the conduct of the procedure, neither by the defense, nor by the prosecution, and the trial council passed the verdict after a year and six months.