Home Economic VMRO-DPMNE to allow citizens to decide for themselves where  their tax will... 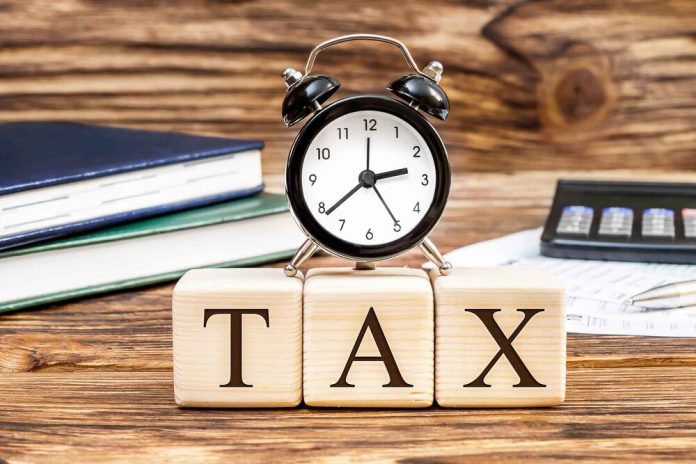 Citizens will be able to use the funds they pay in the property tax practically in the municipal budget instead of those funds to be spent on unproductive expenses, instead of being spent on expensive lunches, trips and other luxuries, to be able to choose which project to spend those funds on. and which project to be implemented is envisaged, among other things, in the programme of VMRO-DPMNE, its leader Hristijan Mickoski announced on Sunday.

In Ohrid, we continue with the concept to present the policies of Macedonia for all people, said VMRO-DPMNE leader Mickoski, expressing satisfaction that he will have the honor, as he said, to present the future mayor of Ohrid Dr. Kiril Pecakov.

“We will talk a little about the current political situation, we will talk about two key projects that VMRO-DPMNE plans to implement at both local and central level when we take over the government, of course from the most corrupt political elite that has ever appeared in independent Macedonia “, said Mockoski.

“We now have unproductive spending from the central budget, that goes to pay for lavish dinners, travel and other luxuries for Government officials. We will allow citizens to determine where a portion of the taxes they pay go to, and send them to their local authorities,” Mickoski said during the party event.

“Ohrid is the cradle of culture not only for Macedonia. Ohrid belongs to the entire world. We intend to have all institutions that deal with culture gradually moved from Skopje to Ohrid. Ultimately, this will include the Culture Ministry itself. We intend to migrate other institutions into other cities, and ensure institutional decentralization,” Mickoski said.