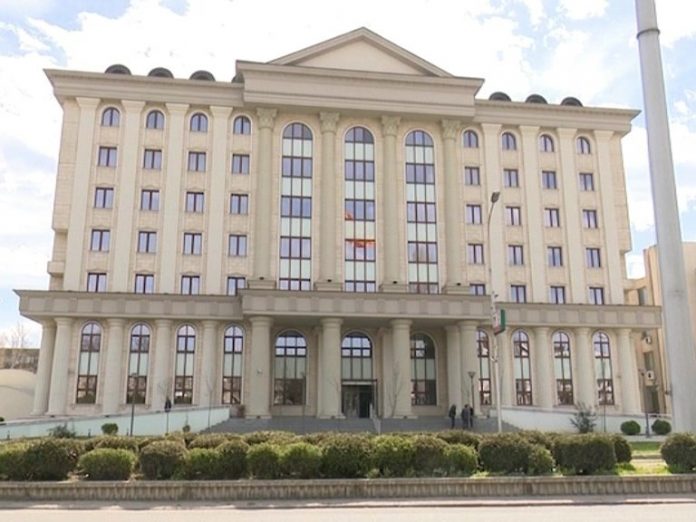 The Skopje Court of Appeals has overturned the verdict against two DUI party officials Ismet Guri and Ejup Alimi, who faced three and a half years in prison for destroying election materials during the local elections in the municipality of Chair in 2013.

“After a session held on 12.07.2021, passed a decision upholding the appeals of the defendants I.G. from S. and E.A. from S., declared through their defense counsels, which revoked the first instance verdict and returned the case before the Basic Criminal Court Skopje for retrial and decision-making”, reads Wednesday’s statement from the Skopje Court of Appeals.