Home Macedonia VMRO-DPMNE will pass a law that will not allow the import of... 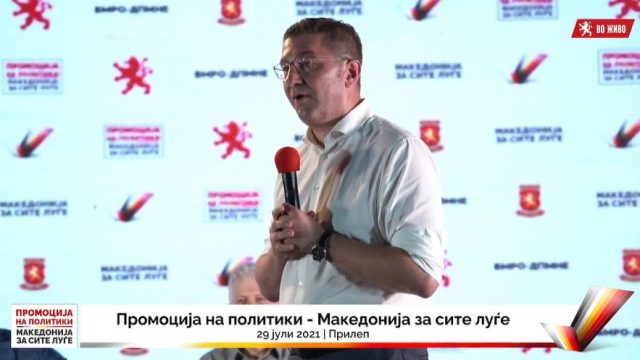 A law on tobacco will be adopted, which will ban the import of tobacco until the last leaf of domestic tobacco is purchased, pointing out that the dignity and development of the city will be restored, said VMRO-DPMNE leader HristijanMickoskiat the forum Policy Promotions – Macedonia for all in Prilep on Thursday.

“There will be no tobacco growers who will not be satisfied, because the first thing we will do for tobacco growers is to pass a law that will ban the import of tobacco until the tobacco that is unsold is not sold to the last leaf and that is it. I promise this here in Prilep, to the last leaf produced tobacco, a law in the Macedonian Parliament,” said Mickoski.