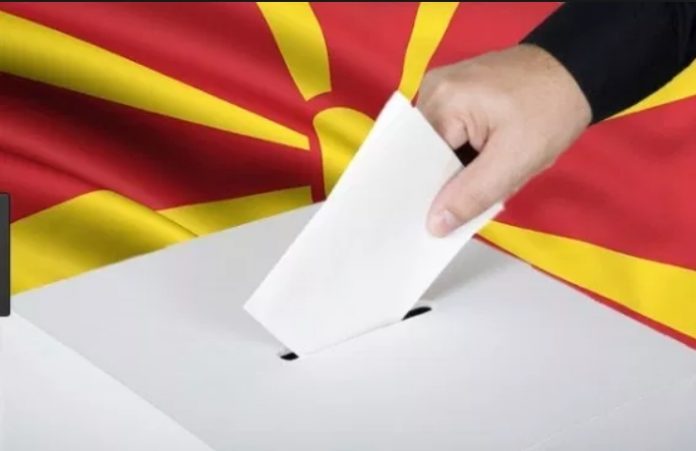 The two per cent threshold for collecting signatures for independent lists in the Draft Amendments to the Electoral Code will be reduced, probably to one percent, or possibly canceled. How the MPs will decide, I as a politician will support it, said Prime Minister Zoran Zaev.

“I have heard from MPs from virtually all parliamentary groups that indications from the professional public are acceptable. And I believe that a solution has already been found. Thus, the Electoral Code will be in accordance with the indications received from the expert public, but also from the few and independent so to speak, because they believe that it is not correct for the larger parties to determine the percentage or threshold of the required number of collected signatures for submission of independent lists. I saw that there is an ambience and it will be reduced from two percent probably to one percent or maybe abolished. How the MPs will decide, of course I as a politician will support it,” said Zaev.