Home Macedonia Opposition MP accuses: They don’t have EUR 400,000 for repairs, yet they... 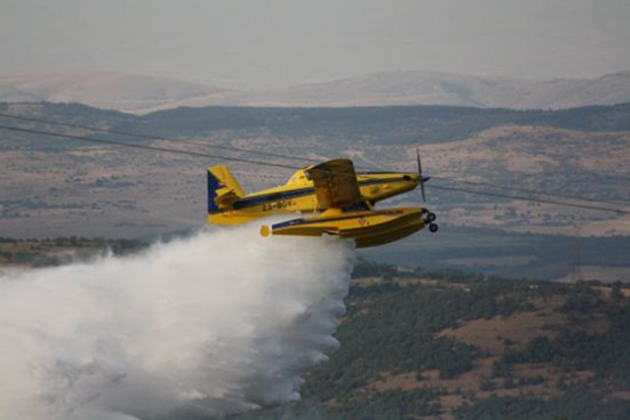 VMRO-DPMNE MP Antonio Miloshoski after yesterday’s fire in Kochani on Facebook commented on the repair of fire-fighting tractors and made a comparison of the money that will be spent on the purchase of government vehicles.

“The fires and the incompetence of the government in 2 pictures:

“They have almost 2,000,000 euros for leasing 45 new vehicles for government officials. In the meantime, the state suffers huge damages, people and their property, as well as the environment,” Miloshoski reacted.

“The three ‘air tractors’ from last year were not taken out of the hangars because they were not repaired”.

In the fire that broke out yesterday afternoon at two locations near Kochani, and approached the residential houses above the city, there are damaged houses, auxiliary buildings, damaged vehicles, including a fire truck.