Home Macedonia VMRO-DPMNE to file charges over the Kochani fire: The Government allowed the... 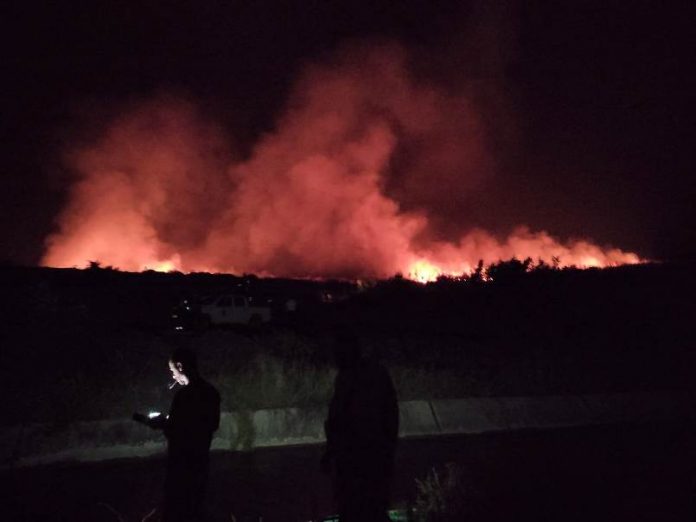 VMRO-DPMNE will file criminal charges with the government for failing to act in a timely manner to prevent the fire in Kochani.

“What happened two days ago in Kochani is an indicator of the whole irresponsibility of Zaev’s government and their incompetence due to which the lives and property of the citizens were put at risk. With Zaev and SDSM in power, we see that there is a total dysfunction of the system,” says the party.

VMRO-DPMNE points out that the authorities did not intervene in time and allowed the fire to spread to the city of Kochani.

“While the government was holding private parties and late sessions on Mechkin Kamen from Kochani, appeals and requests came all day to help them with planes to put out the fire. Nobody reacted. Who will be responsible for that? The same helicopters that could not be sent to Kochani were previously used for ministerial excursions throughout Macedonia. The incompetence of the government is the non-functioning of fire-fighting planes is a whole other story. These planes have not been repaired, which costs 400 thousand euros, for two years and that is why they are not used. Who will be responsible for that? They spent millions on official vehicles, champagne, whiskey, wines, seafood, and had no money to repair firefighting aircraft. Shameful and miserable,” the party statement reads.

Because of this, the government no longer needs to give answers, but should take responsibility. The resignations of responsible officials are the only logical step.