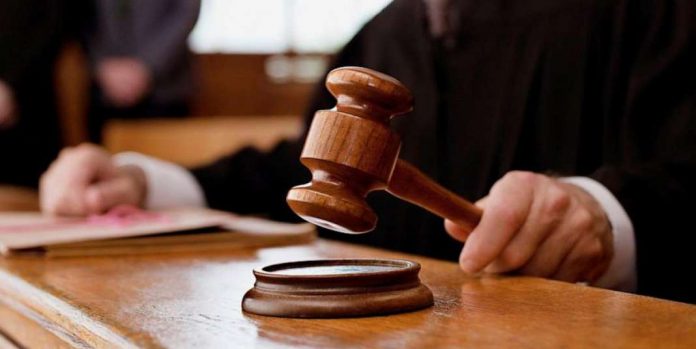 The annual report on the work of the Public Prosecutor’s Offices for 2020 was published on August 3. The figures and tables you will read in the text, which are listed in the report – are brutal, because the convictions are the same as in Sharia law, or are more effective, for instance in Russia and China.

In Macedonia, when there is no evidence of guilt, and when the evidence is not in accordance with the LCP, analogies are created with the help of the streets; rumors create impressions that become a court conviction.