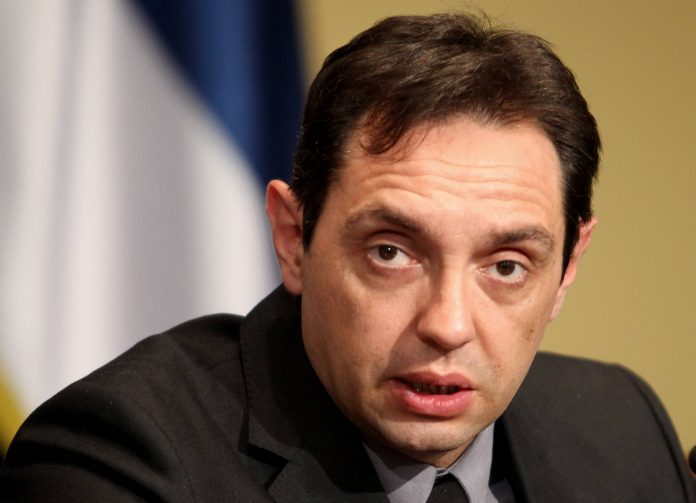 “Members of the Serbian Interior Ministry, in charge of emergencies, are involved in firefighting activities in N. Macedonia, as are four of our helicopters. We’ll stay and assist the citizens of North Macedonia as long as needed,” Vulin said.

He expressed concern regarding the large number of fires in Serbia’s Pčinja District, which borders N. Macedonia, and voiced suspicion that many of them had been deliberately started.

“It’s concerning that some 40 fires started at different locations, making us wonder whether all of them broke out from natural causes,” Vulin noted, adding that he will visit the Pčinja District on Saturday.

He stressed that all fires in Serbia are under control and citizens can rest assured that they are safe.

Vulin also called on citizens not to set fires on purpose, start fires in woods or leave trash at picnicking sites.