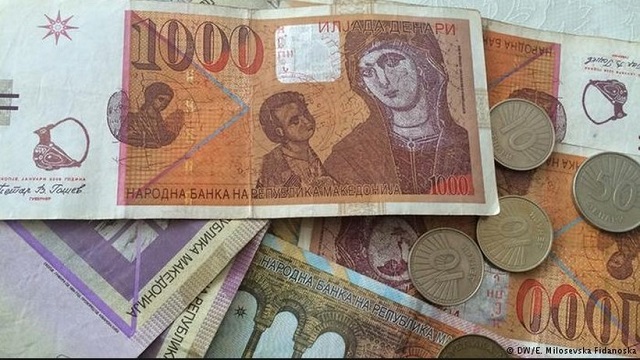 The Union of UPOZ informs that the payment of K-15 annual leave bonus has been stopped when the local elections were announced, so those who have not received theirs, should wait for the elections to end.

Union President Peco Grujovski says that this does not present a problem, because the recourse should be paid by the end of the year and funds are provided for it in the budget, but the problem remains with last year’s recourse, which the public administration employees of about 20,000 were due, but did not receive it.