Home Macedonia Study: 58% of young people in Macedonia want to leave the country 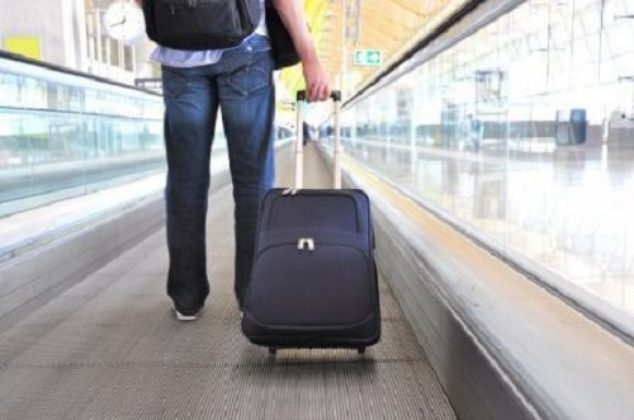 Two-thirds of young people (64.8%) in the country are dissatisfied with their place in society, according to a study called “Socio-Political Youth Participation: Inequality, Uncertainty and Different Expectations”, backed by the Westminster Foundation for Democracy.

The study shows that 58% of young people would move out if given the opportunity. Of these, only 6.9% would return to the country. More than half of young people (56%) rarely or never follow them and are not interested in political events and happenings in the country.

The study shows that 69% of young people don’t participate in consultations with institutions, compared to the 27% who have been consulted at local or national level. The number of respondents who have never been consulted has dropped by 15% compared to a study conducted in 2019, reflecting an improvement. The importance of youth participation is evident by the fact that young people who take part in activities have a positive image of themselves and their place in society.