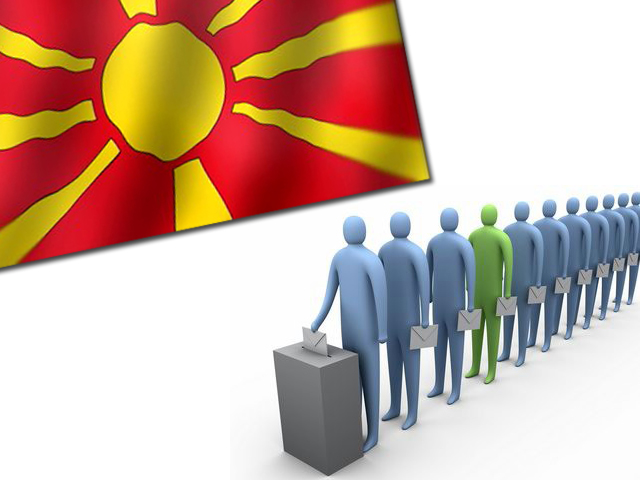 The poll notes that as many as 31 percent of SDSM members say that the level of democracy is bad, and 40 believe that it is improving. Among DUI supporters, that ratio is 42-36. The highest percentage is among the supporters of VMRO-DPMNE 81-4.

The research was commissioned by NDI and fielded in N. Macedonia by Ipsos in March-April 2021 with a representative sample (n=2410) and a margin of error +/-2% through CAPI and CAWI telephone and online interviews. The research was funded by the U.S. Agency for International Development.