Home Macedonia Zaev vacationing in the neighborhood for 5 days, while Macedonia is on... 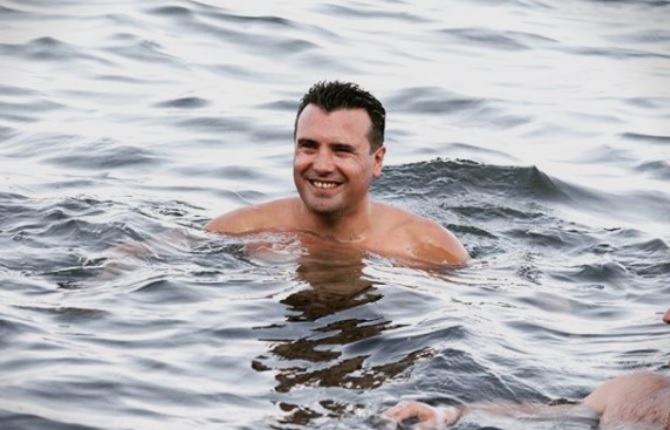 The deserter Zoran Zaev has been vacationing for 5 days on a beach in the neighborhood, while there are forest fires all over Macedonia, said opposition party VMRO-DPMNE on Friday.

“In the midst of the largest fires that have affected our country, where there was a danger to the lives of citizens, the criminal Zoran Zaev went on vacation. Then he returned from the beaches of our southern neighbor, took pictures and left to finish his vacation. Insensitivity and total detachment from reality, he pretended to be a victim and caring for two days and then disappeared again. While half the government led by the deserter was vacationing on the beaches in the neighborhood in a declared state of crisis, the fires in Macedonia were extinguished by volunteers from other countries, together with the locals. Were it not for the solidarity of our friends from several countries, we would now have twice as much damage,” said the largest opposition party VMRO-DPMNE in a press release.