Home Macedonia Zaev: No one asked us, we offered to take Afghans ourselves 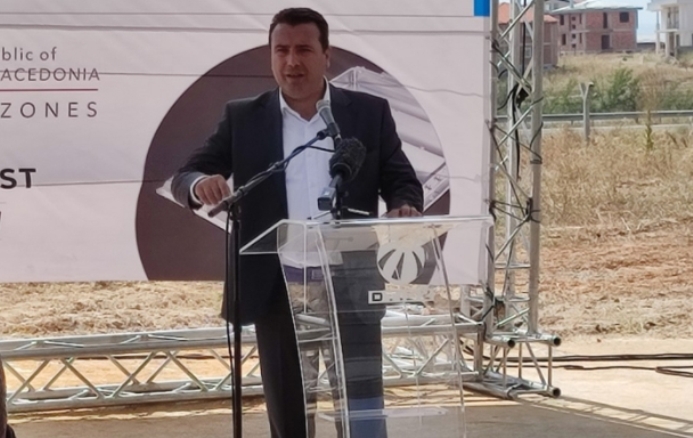 No one asked us, we offered ourselves to take and share some of the responsibility, humanity and humanity after the complete occupation of Kabul by the Taliban forces. These are people who were supporters of the Allied armies, including our army in Afghanistan. These are peace activists, human rights activists, journalists, women, students, intellectuals, people we need to help in conditions when they are afraid of losing their lives, said Prime Minister Zoran Zaev, rejecting all speculations about a wave of refugees or possible terrorists or any intimidation of the country.

Our citizens, stressed Zaev, should be proud that we participate in such a humanitarian mission and that we were one of the first countries to join.

First, said Zaev, it is an open question whether we are human or not, reminding that Skopje after the 1963 earthquake has received assistance from around the world and that Afghanistan is one of the first donors for the construction of the Universal Hall.

As the Government announced, we made a decision. We will accept all these citizens, who come with pre-registered lists with their data. These are people who were UN assistants and members of their families, the National Democratic Institute, the Open Society Foundation, the Cap of the US national organizations – NET, said Zaev answering reporters’ questions after marking the beginning of the South Korean investment in TIDZ Skopje. 2. At stake, Zaev stressed, are principles of humanity.