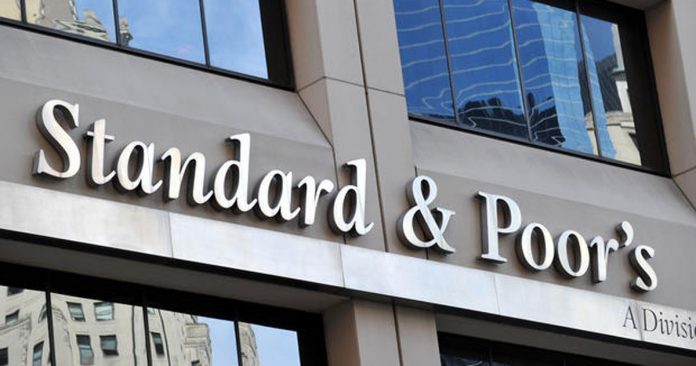 Government debt is rapidly growing. The credit agency Standard & Poor’s states in its report that the government debt will continue to grow in 2024 and will reach 58%, contrary to the projections of the Ministry of Finance, which says that the debt will be reduced.

This means that the public debt of the Republic of Macedonia in the next three years will hit a new barrier of 70%. The credit agency also points out that the economic growth rates in the medium term will be much lower than the rates of 5% and more, promoted by the Government.

In contrast, the credit agency expects modest growth of about 3% in the next 4 years, which would mean that we will again be among the countries with the worst economic results in the region.

The credit agency Standard&Poor’s on Saturday rated the country with a BB-credit rating, or so-called “junk” credit rating or “high-risk investment”. This means that according to economic performance such as economic growth and debt and the political situation in the country, the securities issued by the country and the loans it takes are rated as highly speculative for investors.