Home Macedonia Ministry of Health: Macedonia has the highest progress in the region in... 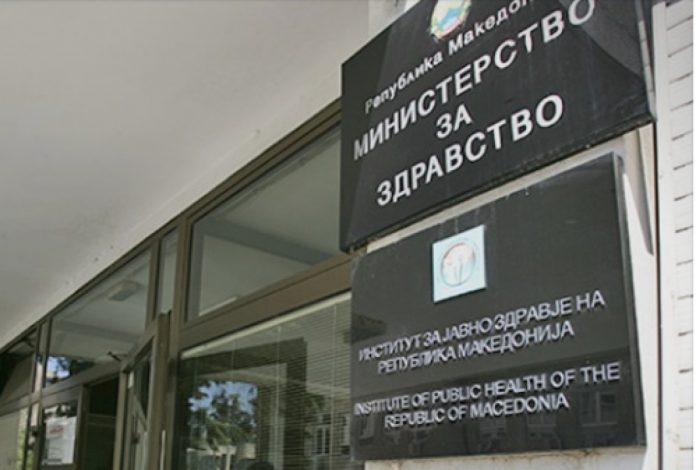 The Republic of North Macedonia is a leader in the region in the number of citizens who have been vaccinated with at least one dose of the vaccine in the past month and a half. According to the latest data, in the period from July 5 to August 24, the number of at least one applied dose per 100 inhabitants in the country has increased by more than 14 percent, which is the highest progress compared to the countries in the region and clearly indicates the increased interest in immunization among the population, the Ministry of Health said in a press release.

In the same period, immediately after North Macedonia are Kosovo, with 10.64 percent, Albania and Greece with 8.61 percent and Montenegro with 8.04 percent increased percentage of vaccinated citizens with at least one dose of the vaccine. The increase in Bosnia is 7.95 percent, while in Slovenia 6.9 percent.

The smallest progress in the region recorded from August 5th to 24th is in Serbia, i.e. 2.49%, and Bulgaria with only 1.66% increased vaccination rate.