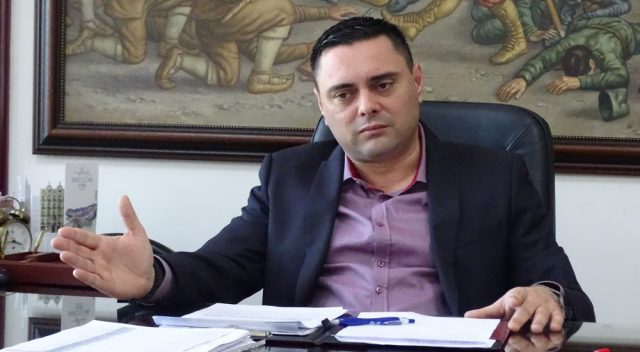 The VMRO-DPMNE Executive Committee has selected ten other candidates for mayors in Macedonia for the upcoming local elections, and officially among them is the current Mayor MitkoJanchev for Kavadarci, whose candidacy was confirmed on Monday.

Earlier on Sunday, VMRO-DPME leader HristijanMickoski did not confirm the information about Janchev’s nomination, which was the focus last year in the turmoil in the opposition party when a group of party members called for an extraordinary congress and the election of a new party leadership.

” MitkoJanchev is the opposition’s mayoral candidate for the municipality of Kavadarci. We believe that he is well known to the Macedonian public as a manager of one of the most successful companies in the country, but also in the municipality of Kavadarci as mayor who realizes many of the projects that are important for the people of Kavadarci. The proposal for Janchev is a request of the majority of the residents of Kavadarci,” said MP Antonio Miloshoski on Monday during the presentation of the ten new mayoral candidates backed by opposition party VMRO-DPMNE in the upcoming October local elections.