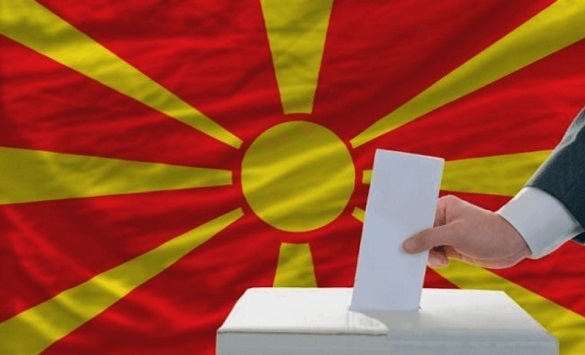 The deadline for collecting signatures for independent candidacies for the upcoming local elections on October 17th has expired, and according to the State Election Commission, the required number of signatures was collected by 25 independent mayoral candidates, as well as 57 groups of councilor lists.

In the regional departments and offices of the State Election Commission, they failed to collect the necessary signatures for 12 candidates for mayors and 13 groups of voters for the candidate lists for members of the municipal councils.