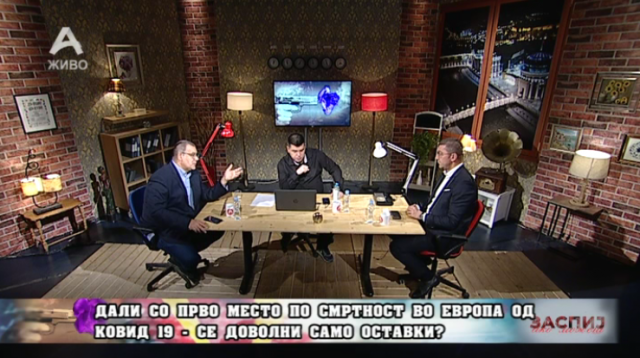 Shilegov does not have any of his own projects, and he cannot ever repaint the things VMRO-DPMNE built, said VMRO-DPMNE leader Hristijan Mickoski in an interview with Alfa TV.

“More than 400 million euros have been spent over the past four years, did Skopje citizens see those 400 million euros in projects, did they see 40 million in projects, let’s think like that, they did not see it, so there is really a possibility to increase that budget for an even bigger value and even more intensive realization of projects if it works according to a plan and program and according to a predetermined methodology. Here I ask what is visible today? Except for the lawn in the center of the square? What is visible today? What has been built before has not even been repainted. What is visible today of the things done by Mr. Shilegov, which of his projects were done, revised, implemented and then completed,” said Mickoski.