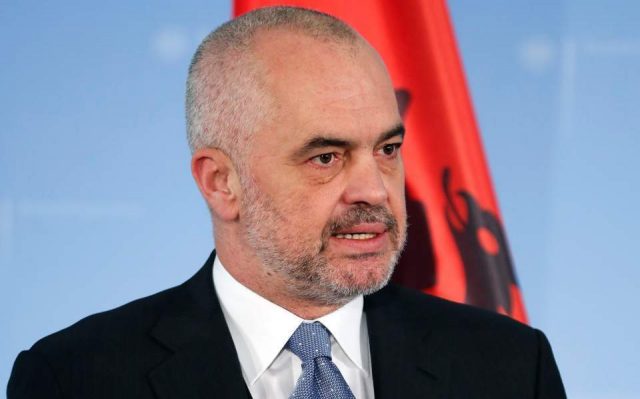 Albanian Prime Minister Edi Rama at the Bled Strategic Forum, which this year is dedicated to the topic “The Future of Europe”, wittily described the whole situation with the enlargement of the European Union as follows: