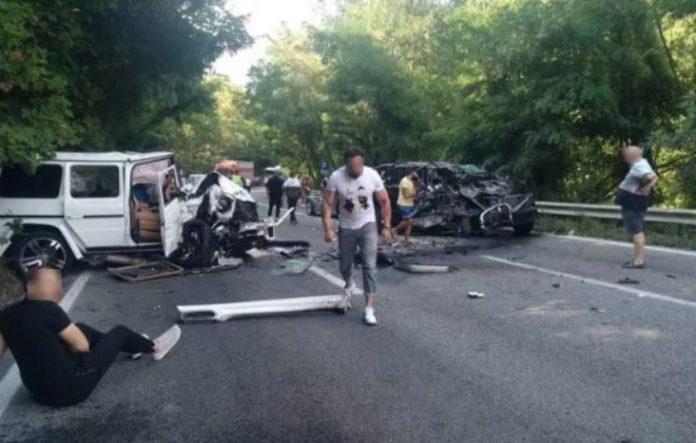 The government tried to hide information about the serious accident on the road Skopje – Ohrid in which Zoran Milevski Kicheec participated. There is no other explanation, when employees of the 6th Directorate were seen on the spot, and there is information that witnesses of the event were pressured, media and journalists not to report information about the accident, VMRO-DPMNE reacted to yesterday’s car accident in which the accused in the “Racket” case also participated.

“The reason is clear, Kicheec walks freely on the roads through Macedonia instead of in prison, and now we see that he participated in a tragic car accident with two dead and several injured. Zoran Milevski Kicheec was convicted for the mega scandal “Racket”, but he seems to have been privileged by Zaev’s government since he is still free and happy across the country. Apparently Zaev’s favorite crime specialist Zoran Milevski Kicheec who racketeered millions was tolerated and allowed to breathe, to kill people in a car accident yesterday. Who will be responsible for this scandal? Who allowed a criminal to roam the streets of Macedonia instead of serving his prison sentence”, said the opposition party.