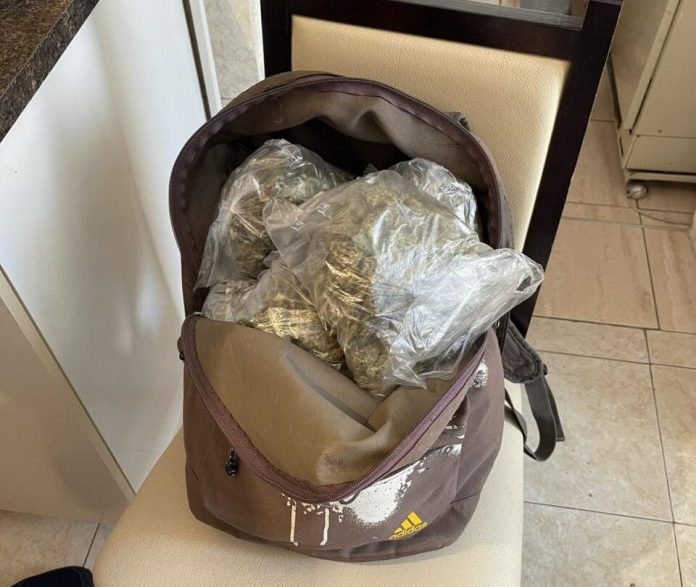 On 07.09.2021, police officers from the Criminal Police Department – Sector for Illicit Trade in Drugs, Weapons and Dangerous Substances and SIA Skopje Unit for Illicit Trade in Drugs and Weapons detained three people. At around 2 pm in the center of Skopje, DMM was arrested. (36) born in Belgrade, but lives in Skopje, because a bag with marijuana remains was found in his possession.

In coordination with the Public Prosecutor’s Office Skopje, a search was conducted in the home of E.R. from Skopje and cocaine and over one kilogram of marijuana and one digital scale were found.

A.P. (33) from Skopje was arrested in the yard of the building, where marijuana was found.