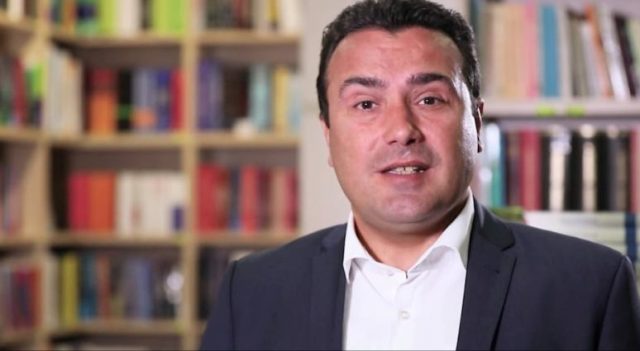 Zaev abuses the fast-track procedure marked with the European flag to pass the law on narcotics for personal gain. Zaev in a fast-tracked procedure released the law on marijuana, with that Zaev wants to legalize the sale of dried marijuana flower for the companies of the cousins, reads VMRO-DPMNE’s press release.

The party says that SDSM released a total of 12 laws in the parliamentary procedure with a European flag, which means a shortened procedure and reduced opportunities for MPs to discuss and propose changes.

“Among the laws that Zaev wants to pass is the law on the Academy for Judges and Public Prosecutors, in order to have a full hand on the selection of judges and prosecutors. None of the proposed laws is European law. Zaev and SDSM want to abuse the institutions and laws for their own personal enrichment. Zaev knows that he will lose and the most important thing for him is to protect the capital. All these laws are only for the protection of Zaev’s money,” VMRO-DPMNE points out.