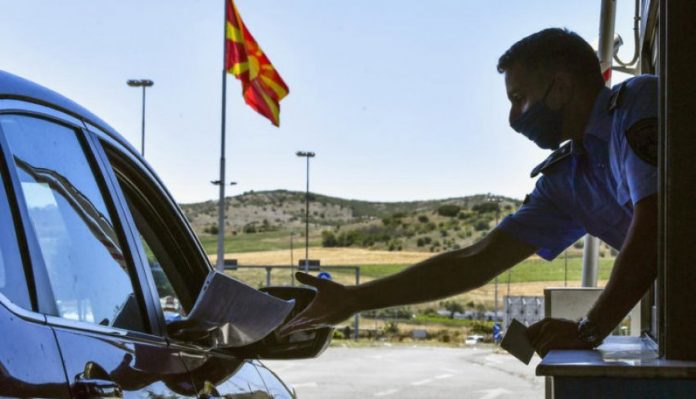 On Wednesday, police officers from the Regional Center for Border Affairs discovered 11 falsified negative PCR tests among Macedonian citizens while trying to leave the country.

All 11 persons were interviewed, and they clarified that they had obtained the tests from intermediaries for a sum of 1,000 to 2,000 denars.

After the complete documentation of the cases, charges will be filed against them under Article 378 of the Criminal Code – “document forgery” and under Article 206 – “failure to act in accordance with health regulations during an epidemic.”