Home Macedonia AA leader backs Arsovska: We stand behind her with the ultimate goal... 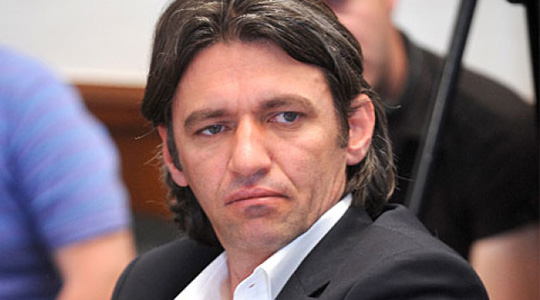 Leader of the opposition Alliance for Albanians (AA) Zijadin Sela said on Saturday that he and his party, as a coalition with the Alternativa party, were backing Danela Arsovska’s independent candidacy for the City of Skopje.

In a statement to reporters after the party’s Central Presidency, which decided on their mayoral candidates, Sela said that they as a coalition Alliance for Albanians and Alternative have an agreement on cooperation and mutual support in the upcoming local elections with the opposition VMRO-DPMNE for Skopje and they stand behind Danela Arsovska with the ultimate goal, victory and change in the City of Skopje.