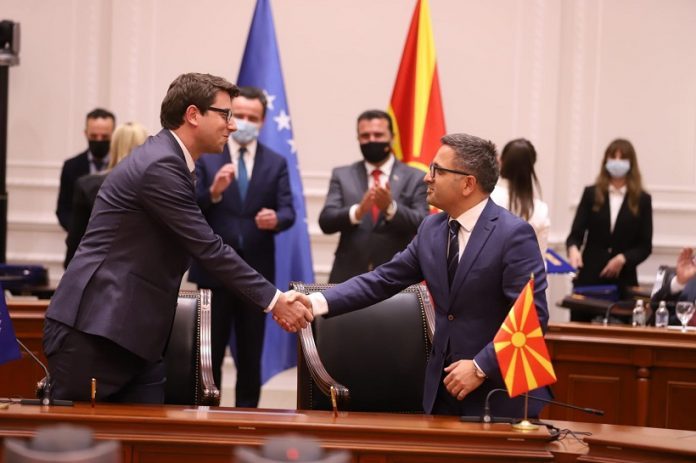 Macedonia and Kosovo will conduct joint customs control at the Blace-Hani Elezi railway crossing. This is stipulated in the Agreement on Implementation of the Agreement on Cooperation between the Governments of the two countries, signed in Skopje by Minister of Finance Fatmir Besimi and his Kosovo counterpart Hekuran Murati within the joint session of the two governments.