Home Macedonia Citizens throw eggs at the building of the Municipality of Tetovo: We... 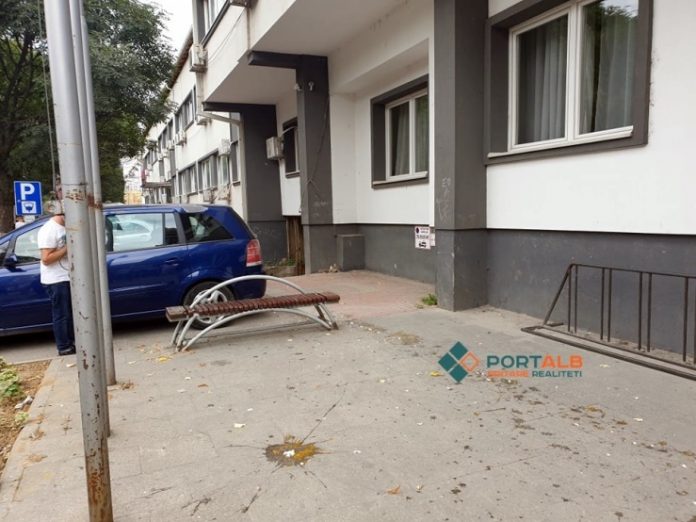 Outraged citizens gathered in front of the building of the Municipality of Tetovo, and in front of them spoke Blerim Ahmeti, ie the organizer of the protest, who demanded the resignation of Tetovo Mayor Teuta Arifi and the Government, reports portalB.mk.

The citizens marched to the DUI headquarters, and stopped in front of the Tetovo hospital and with a minute of silence paid tribute to the victims in the Tetovo modular hospital fire.