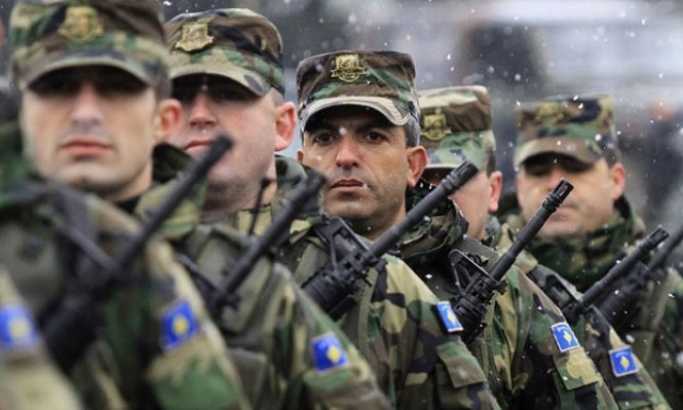 The SOFA agreement is important and special, which regulates the status of the Kosovo Security Forces, to allow them entry and exit, temporary stay and passage (transit) on the territory of Macedonia. This will be beneficial for both countries, because, as we saw this year, in addition to being a partner and an important military ally, the Kosovo Security Forces can also assist citizens in rescue operations, reads part of the statement of Prime Minister of Kosovo Albin Kurti, which was shared by the news agency in Albanian INA in writing named “Kurti: This is a special and most important agreement with Macedonia”.

The Kosovo Security Force, or as it is called there, the “Kosovo Army”, was established on January 1, 2009 after the dissolution of the Kosovo Protection Corps. Kosovo’s security forces are in the preparatory phase of transforming into a real army.

The security forces currently have 5,000 active troops and 3,000 reservists. Occasionally they receive certain military weapons from the United States and other NATO member states.

The commander of this Kosovo military formation is Lieutenant General Rahman Rama.