Home Macedonia VMRO-DPMNE: Greek beaches are more important to Zaev and Filipche than the... 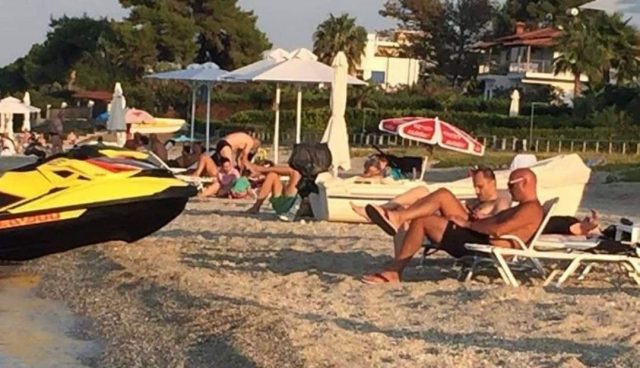 Venko Filipche and the Zaev family, Zoran and Vice, are together when it comes to crime and vacation, VMRO-DPMNE said in a press release.

We saw from the photos on social media that for Filipche and Zaev the Greek beaches are more important than the life of the 14 killed in the Tetovo modular hospital fire. But, ten days after the case in Tetovo where the modular hospital burned down, there are no details about the dead, nor their identity. There are no answers to key questions about how the modular hospitals are built, what material and in what way, whether the Ministry of Health asked the contractor for minimum standards for the construction of modular barracks, why there were no fire extinguishers, why there was not enough medical staff, whether the basic Public Prosecutor’s Office heard the statement of the Prime Minister who admitted that he is deeply involved in the investigation which must be impartial and objective? According to certain information, how the work started, it seems that Filipche’s fictitious resignation will be the least problem,” said the opposition party.